I have a particular interest in architecture and urban decay, but my work is an eclectic mix of subjects produced using a variety of methods. Most of my work starts as a photograph, usually taken on my phone, which then undergoes varied amounts of process depending on the end result intended. I have developed some unique digital methods for creating separation layers to be used for my screens. I really enjoy the contrast of the final hand-printing stage of the process compared to the digital preparation.

During lockdown I've also started painting - see Mixed Media in the Portfolio section of this website.

I am a member of Bristol's Spike Print Studio and a manager at North Street Gallery in Bristol. 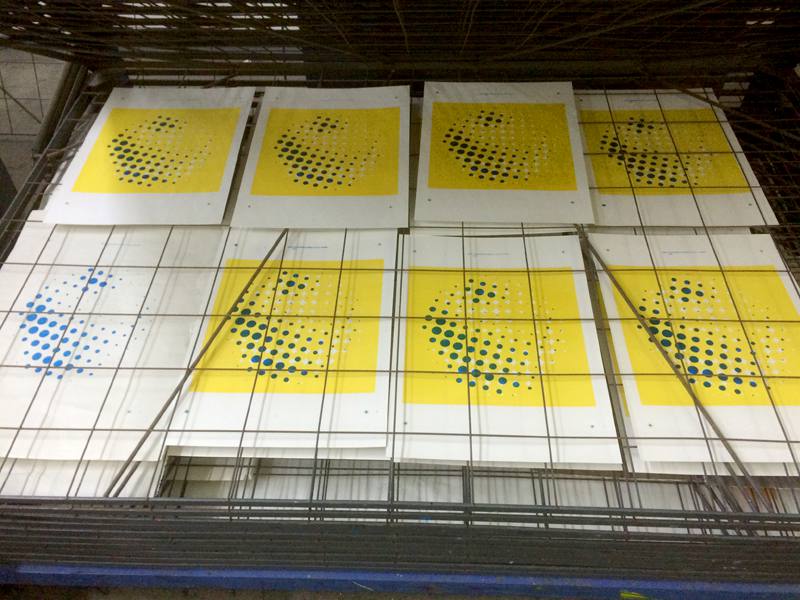 If you would like to buy any of my work please get in touch using the contact form on this website.
I'll be very happy to hear from you. 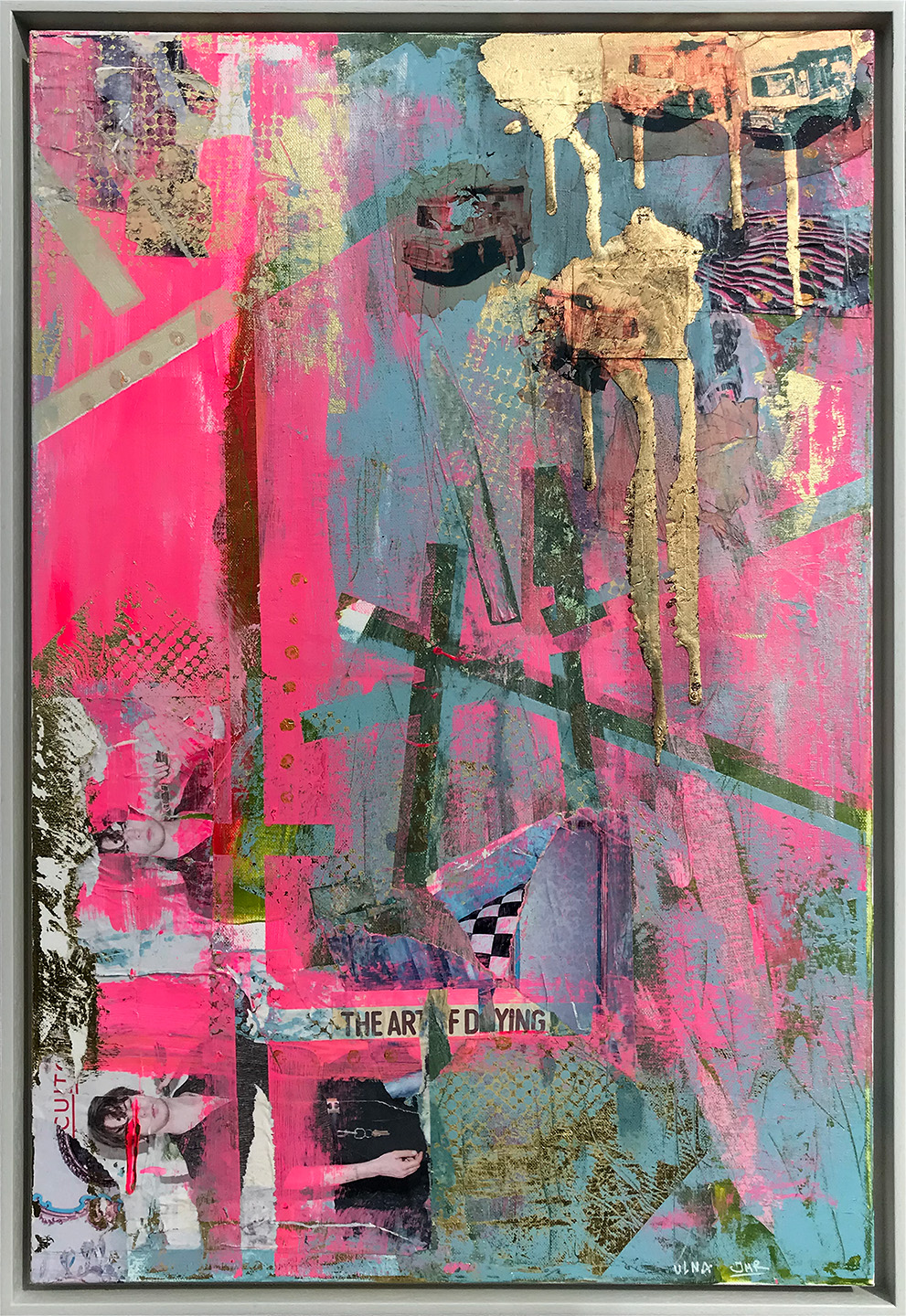 Mixed media on canvas including acrylic paint, collage, gold foil and photographic emulsion. Collaborative project with my daughter, painted to celebrate being reunited after 18 months of shielding. 500mm x 760mm. Available from Makers in Bristol. 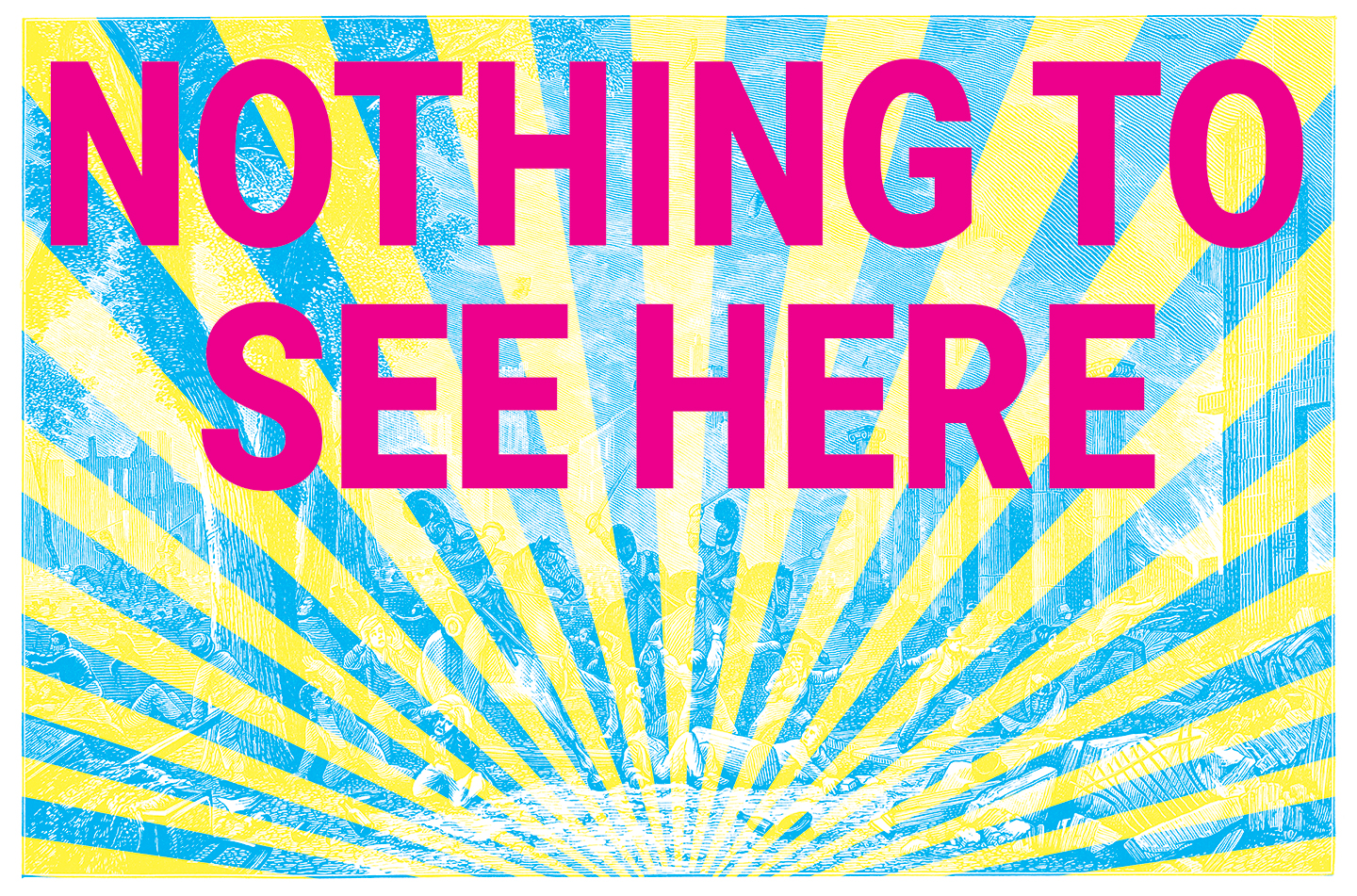 Nothing To See Here

Large digital print (fits neatly in a cheap Ikea frame) of a digital work designed for a billboard in St Werburghs, Bristol in June 2020. Click Nothing To See Here in the website menu for more info. 910mm x 610mm £65 unframed with free Nothing To See Here A6 all-weather sticker. 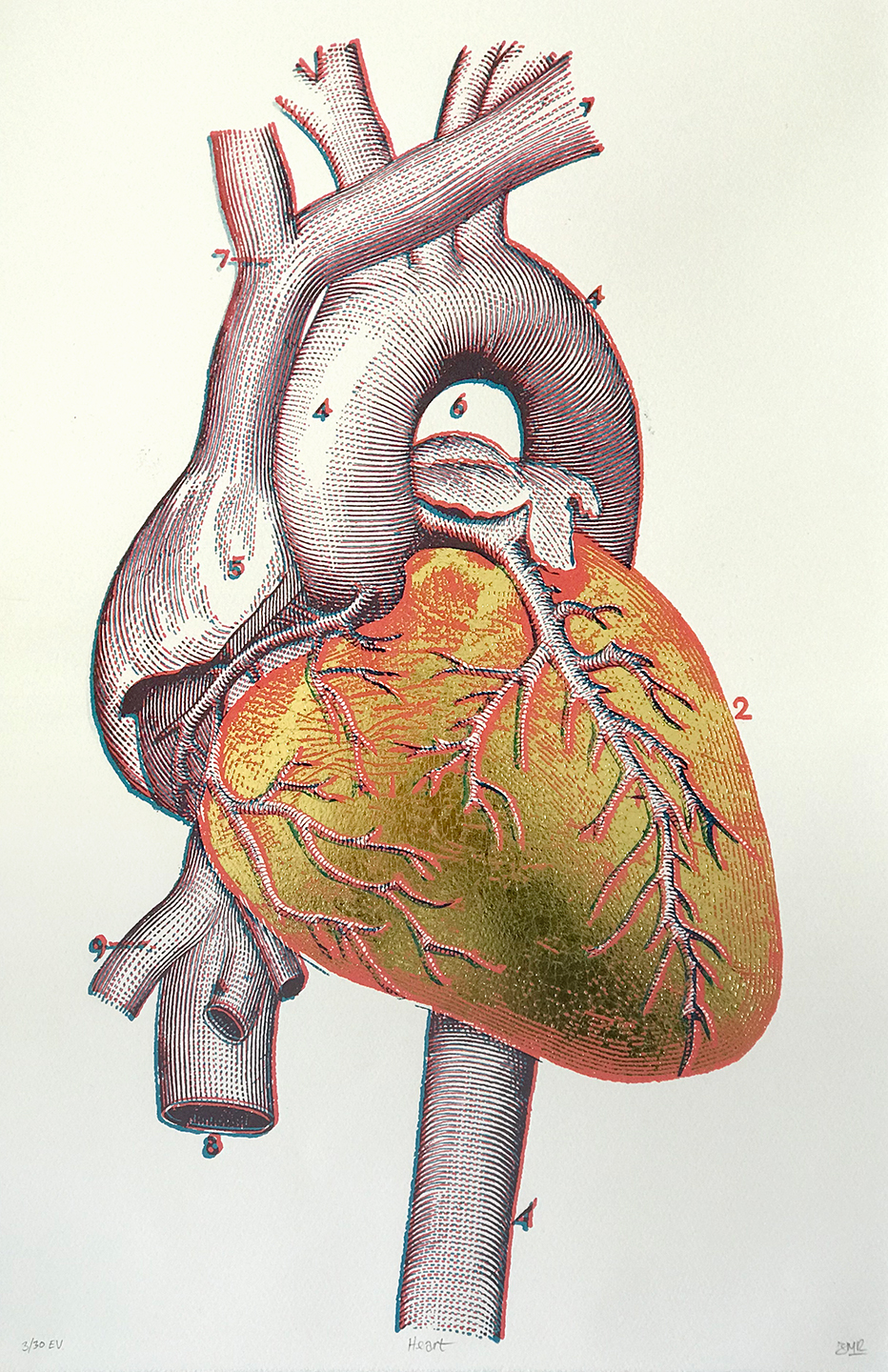 Original hand-pulled six-colour screenprint. 570mm x 590mm £190 unframed. Produced as part of a collaboration with Creative Reactions 2018 which was part of Pint of Science Festival. 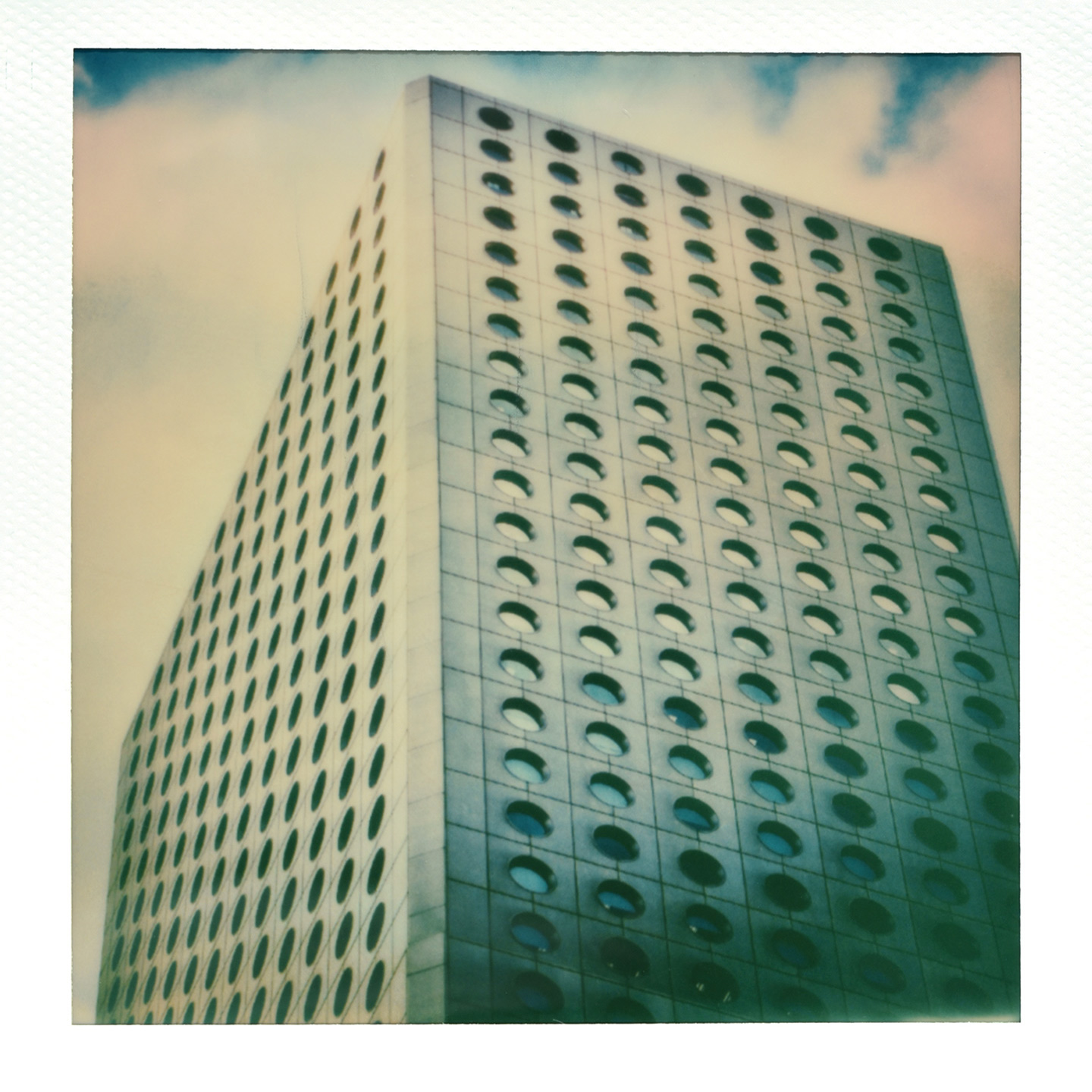 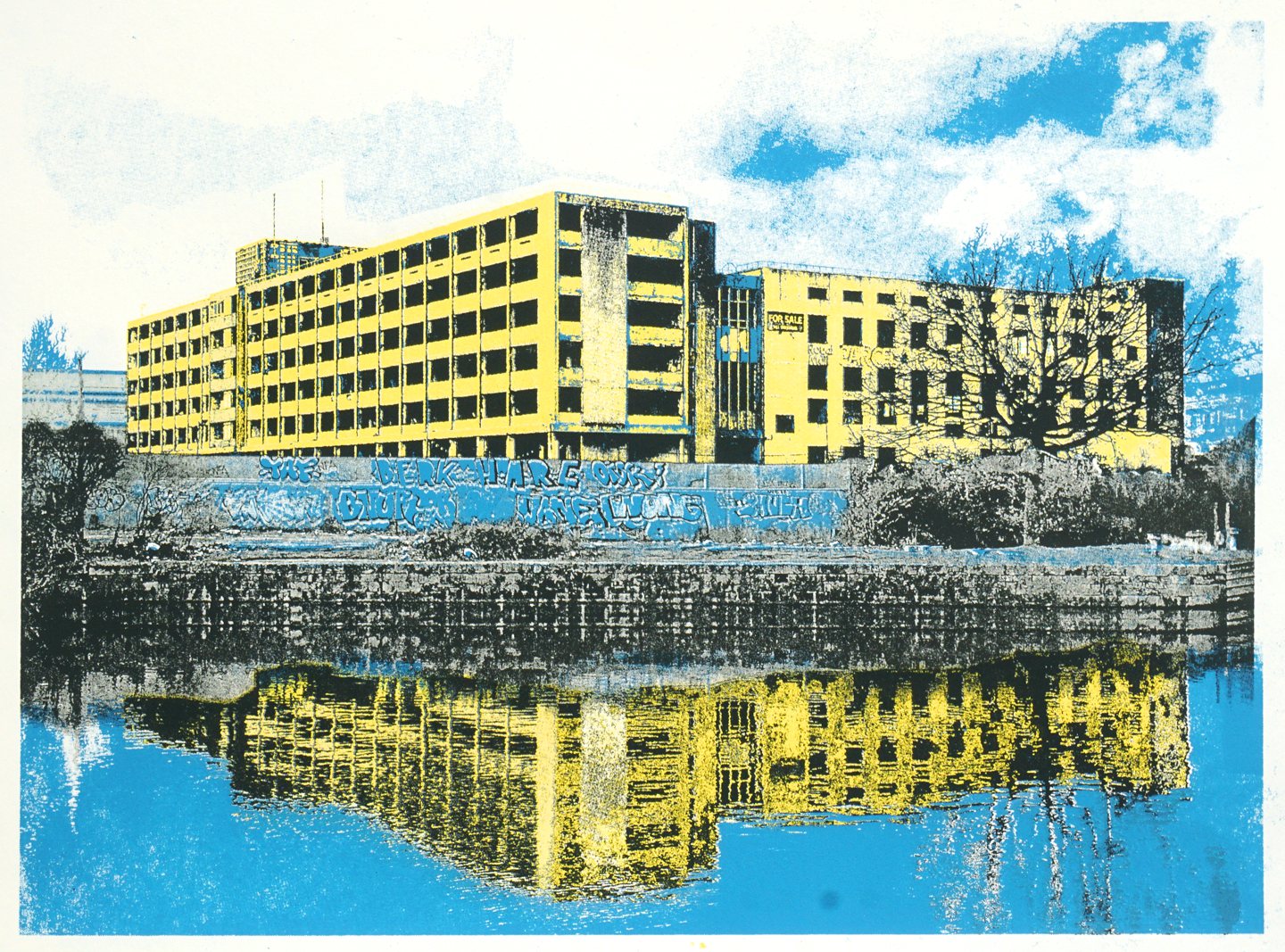 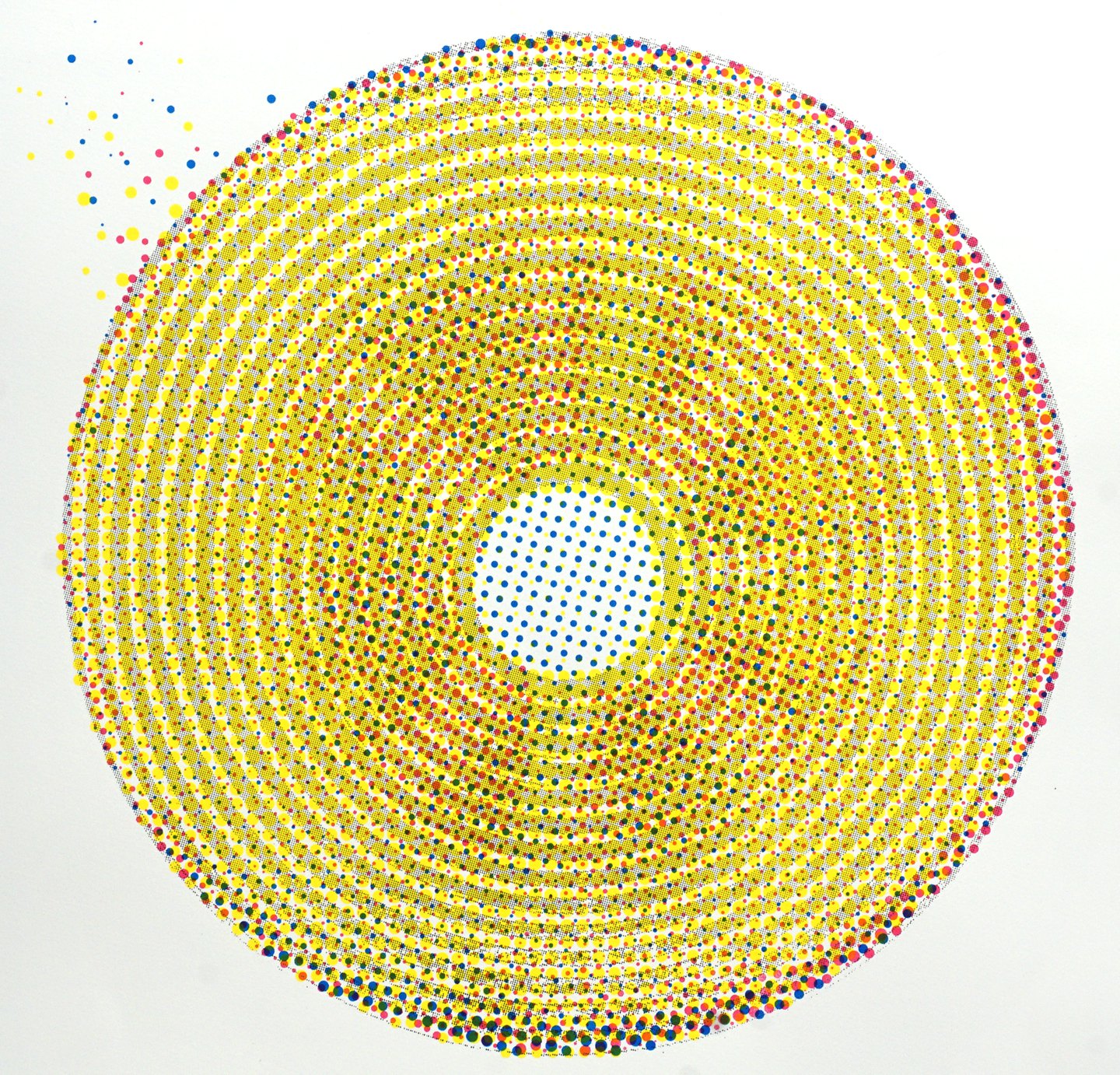 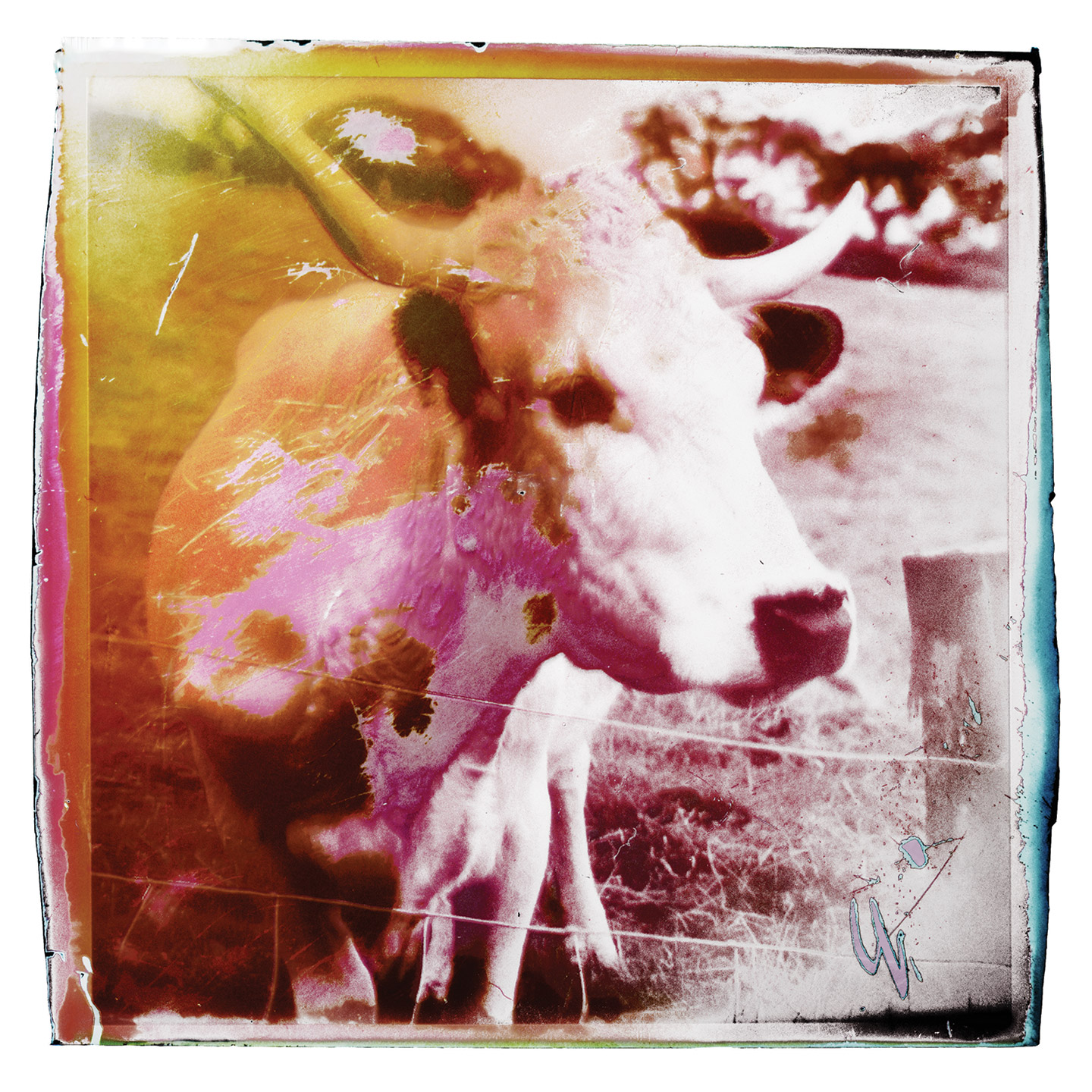 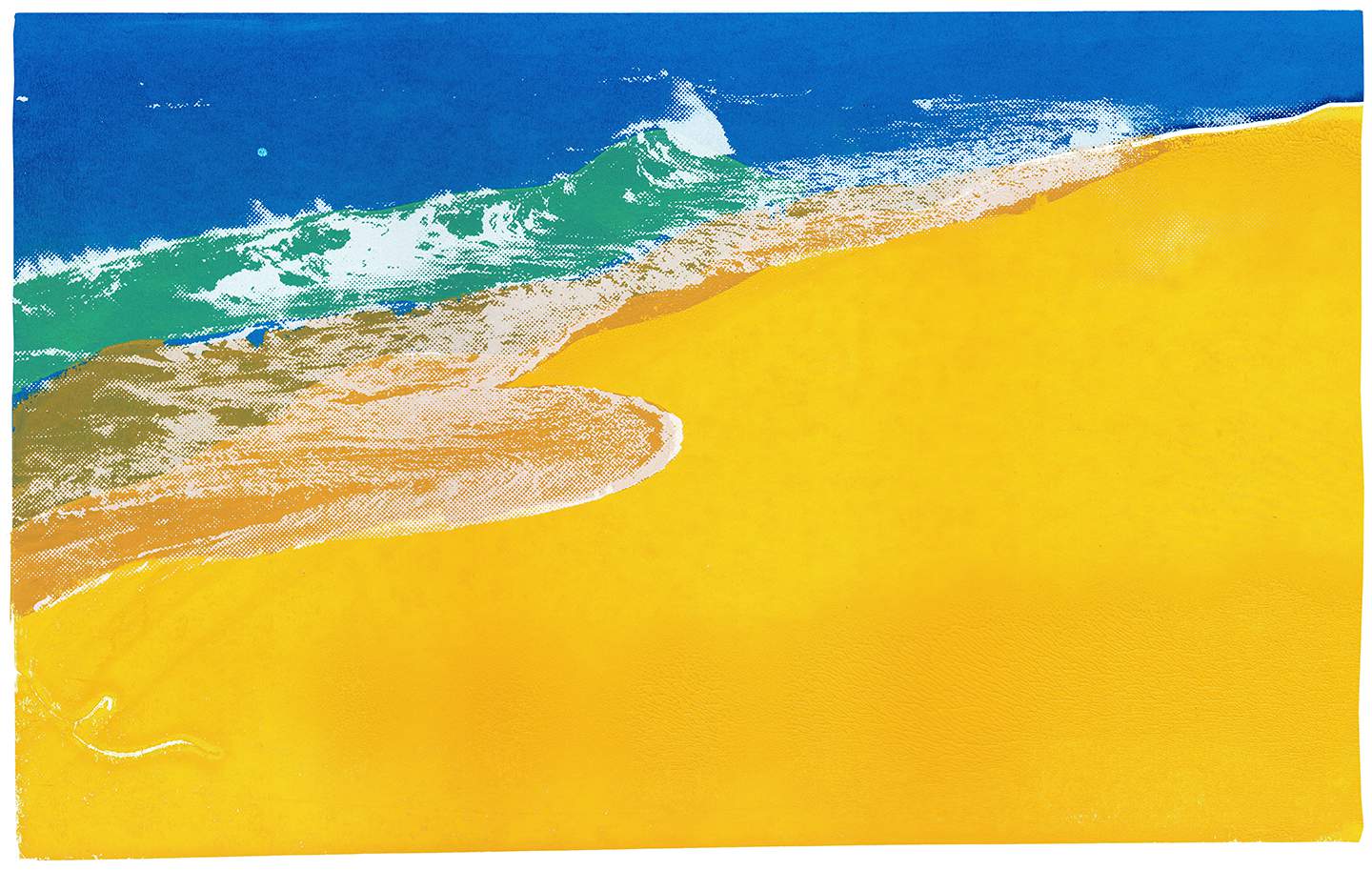 Originally a one-off hand-pulled screenprint now available as a digital print, greetings card and postcard. - A4 £15 - A3 £20 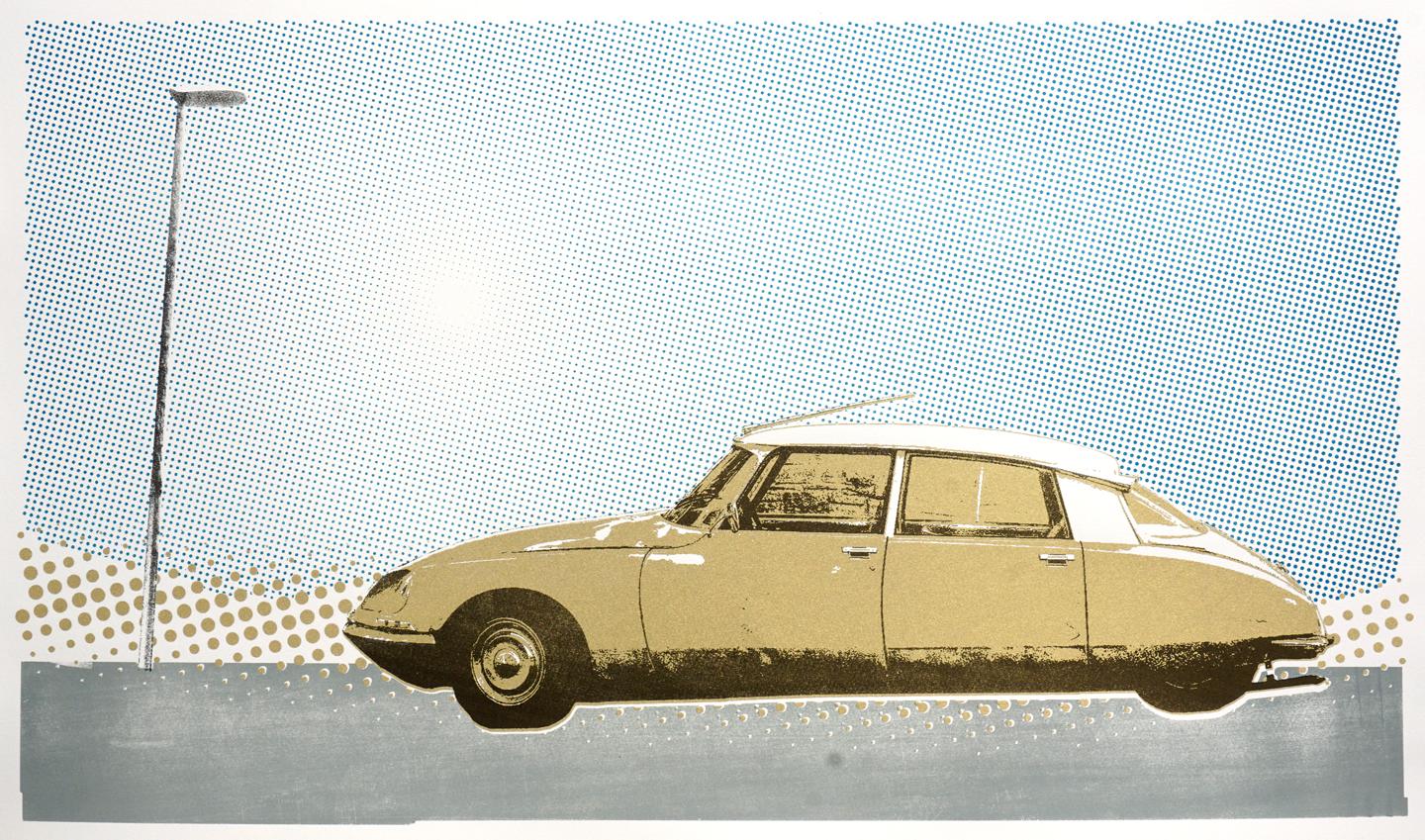 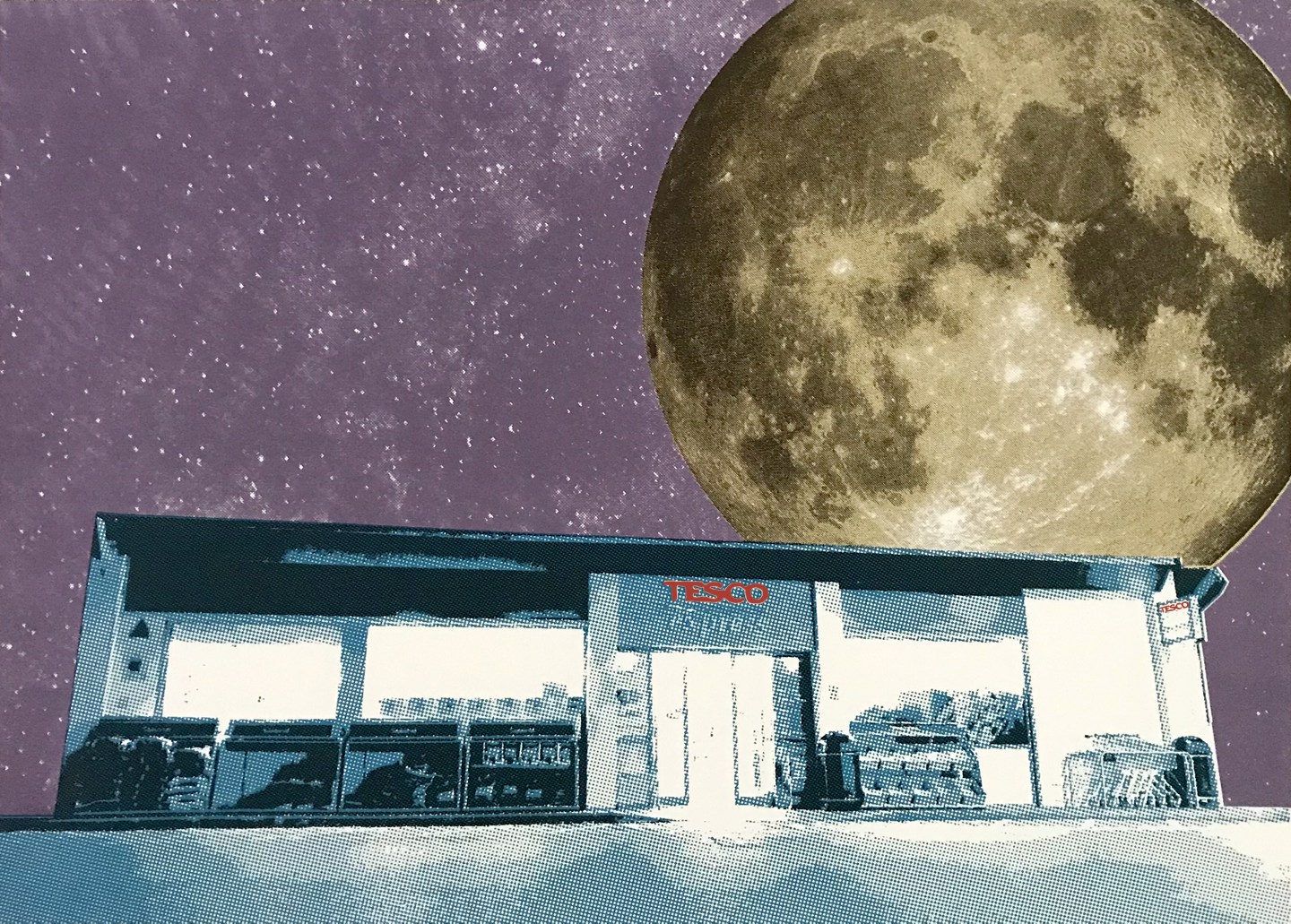 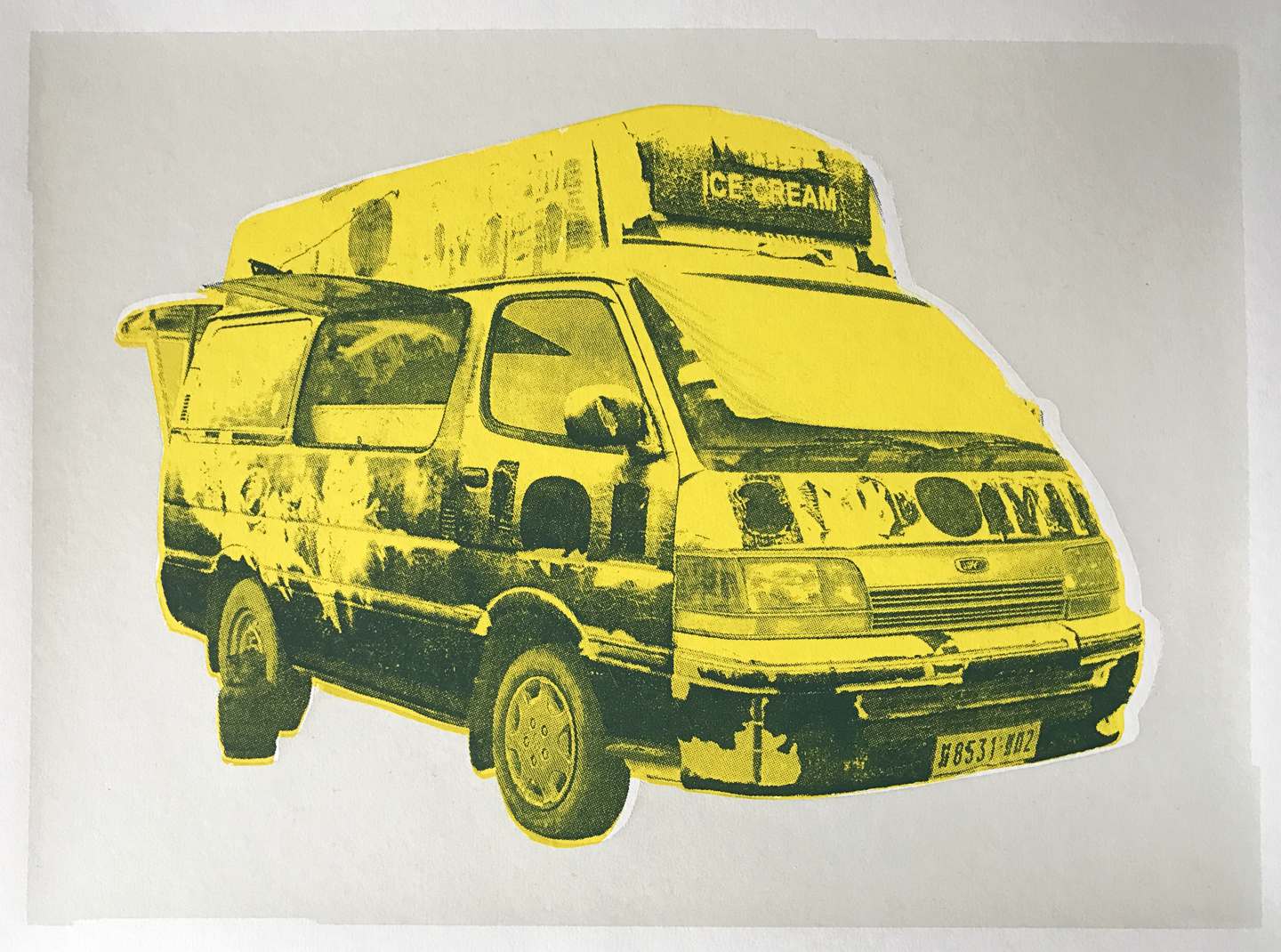 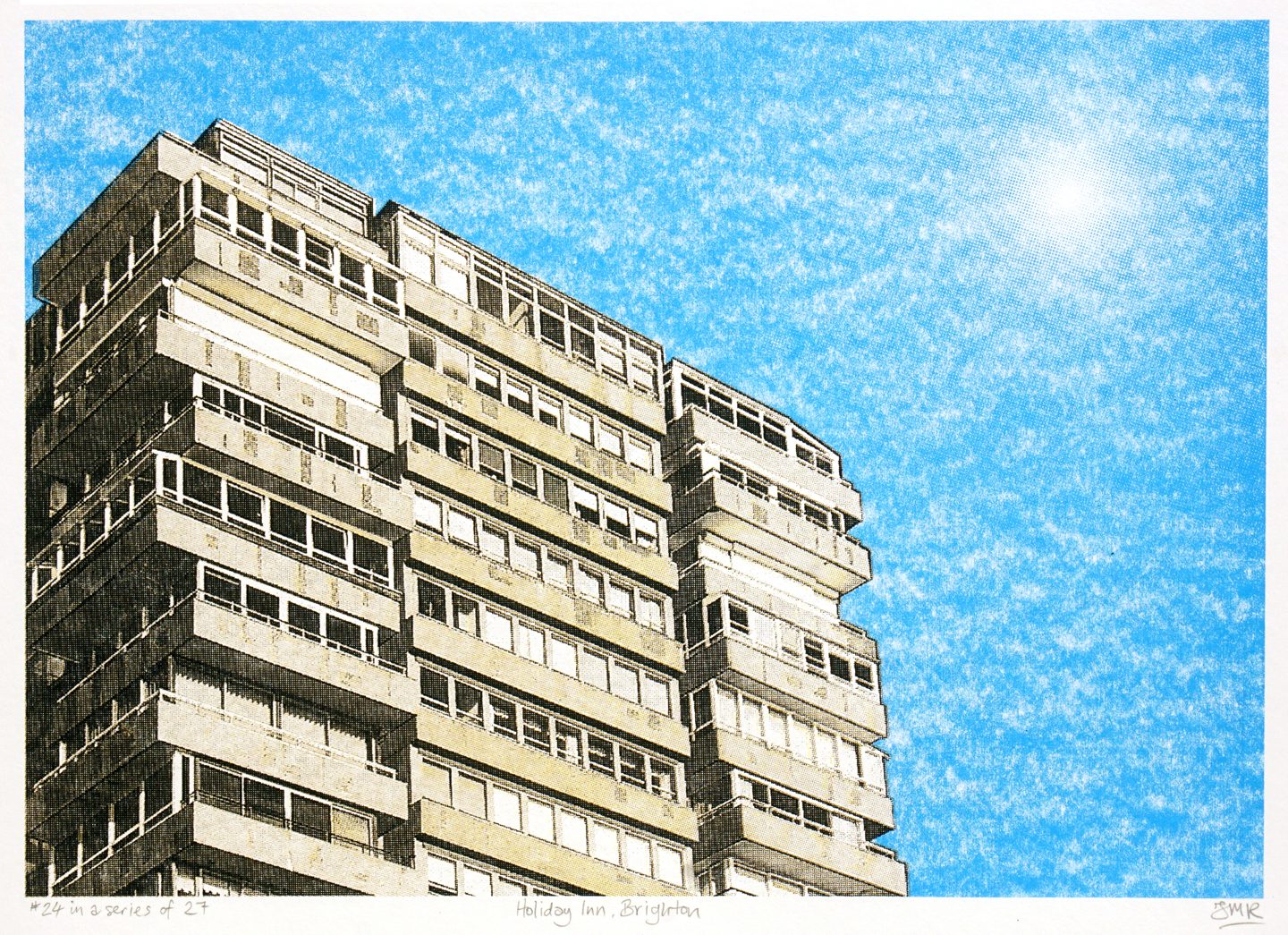 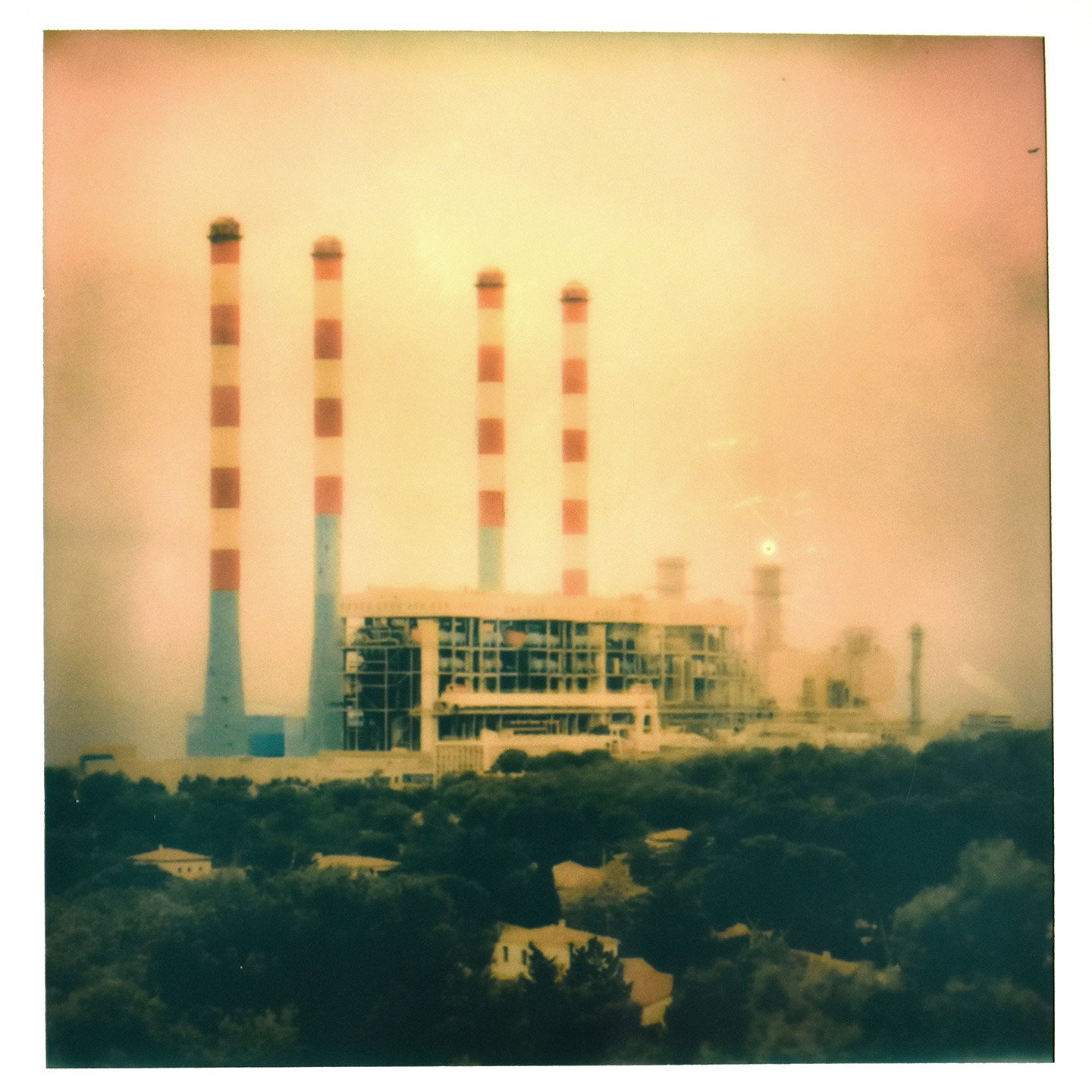 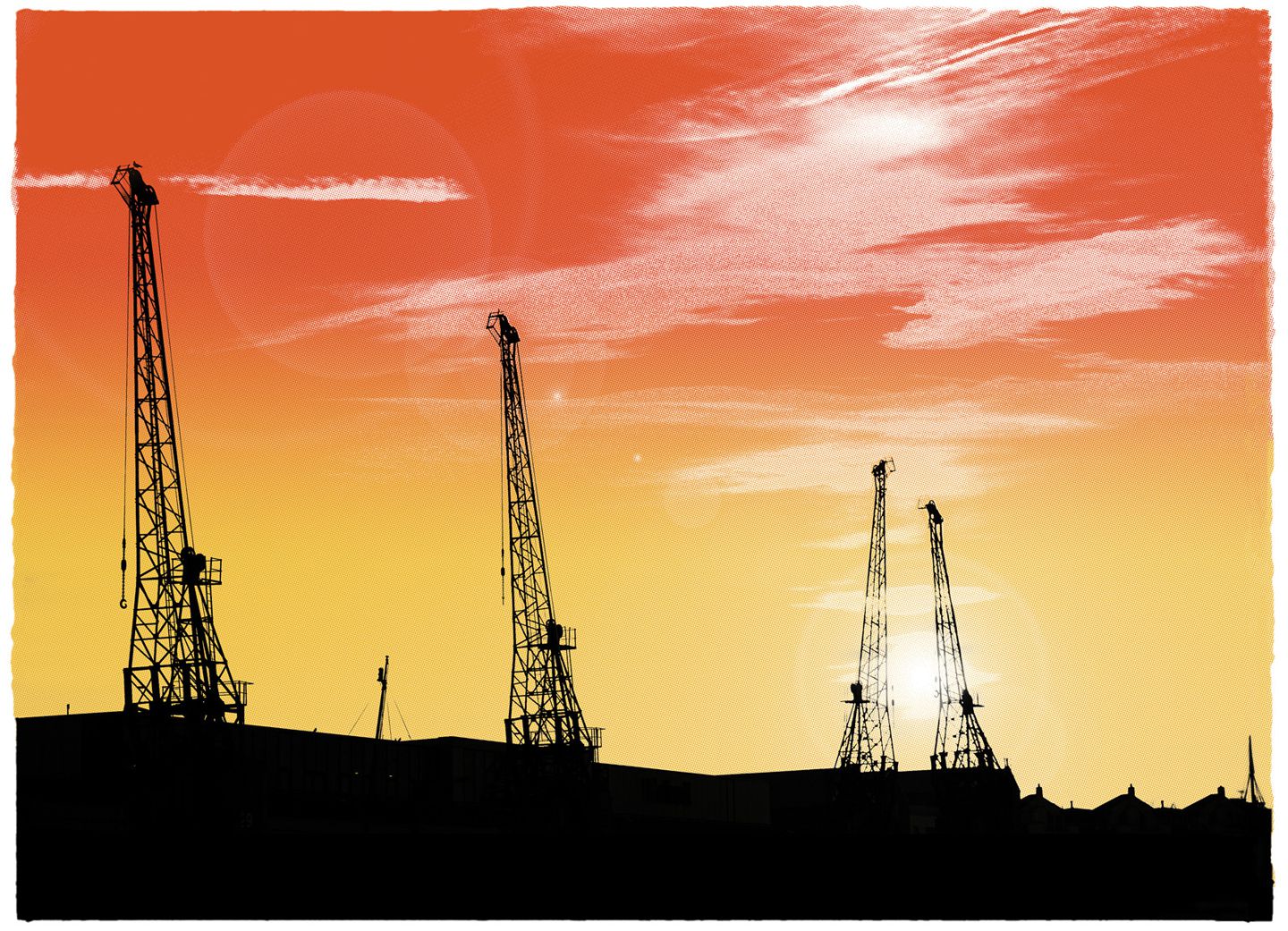 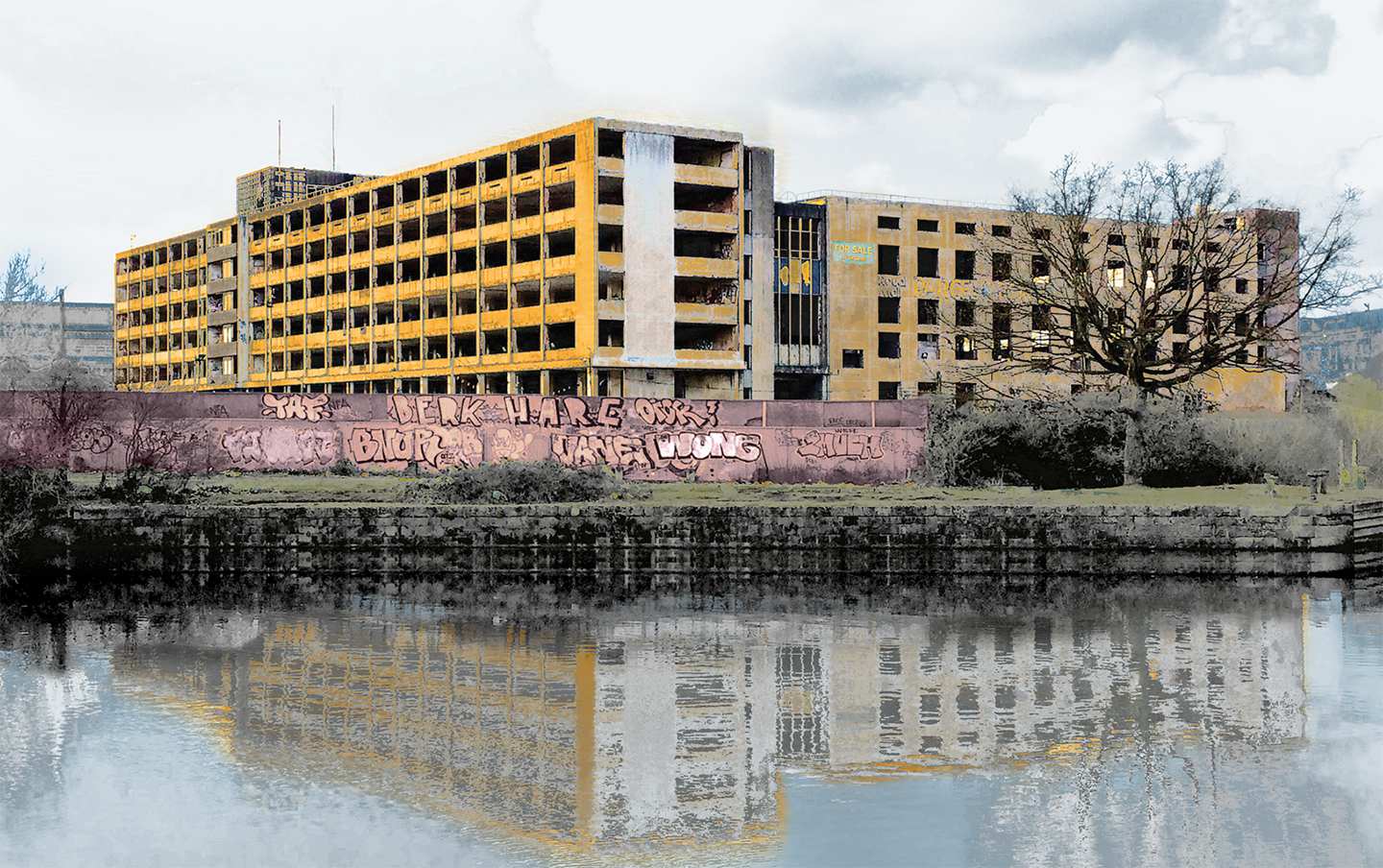 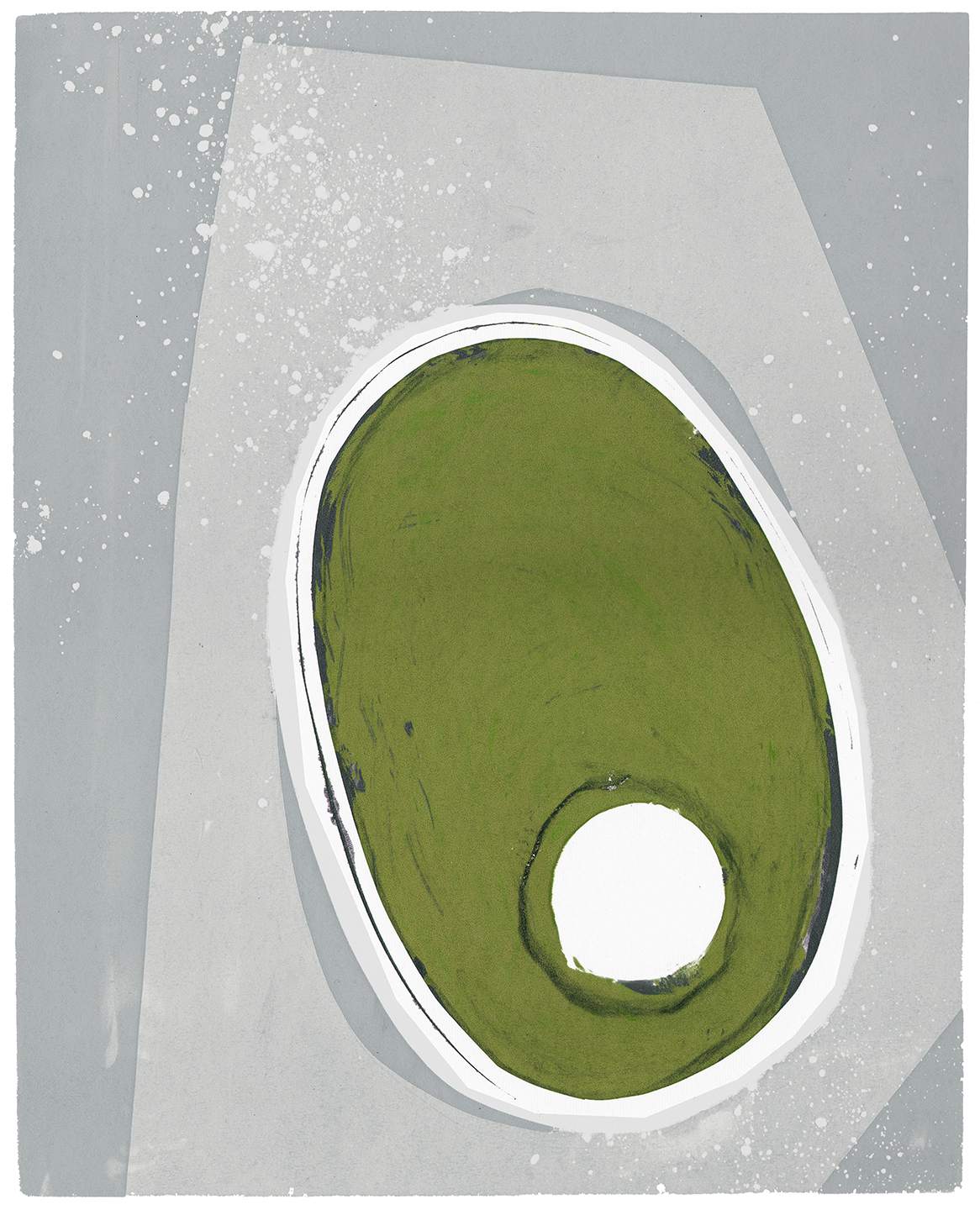 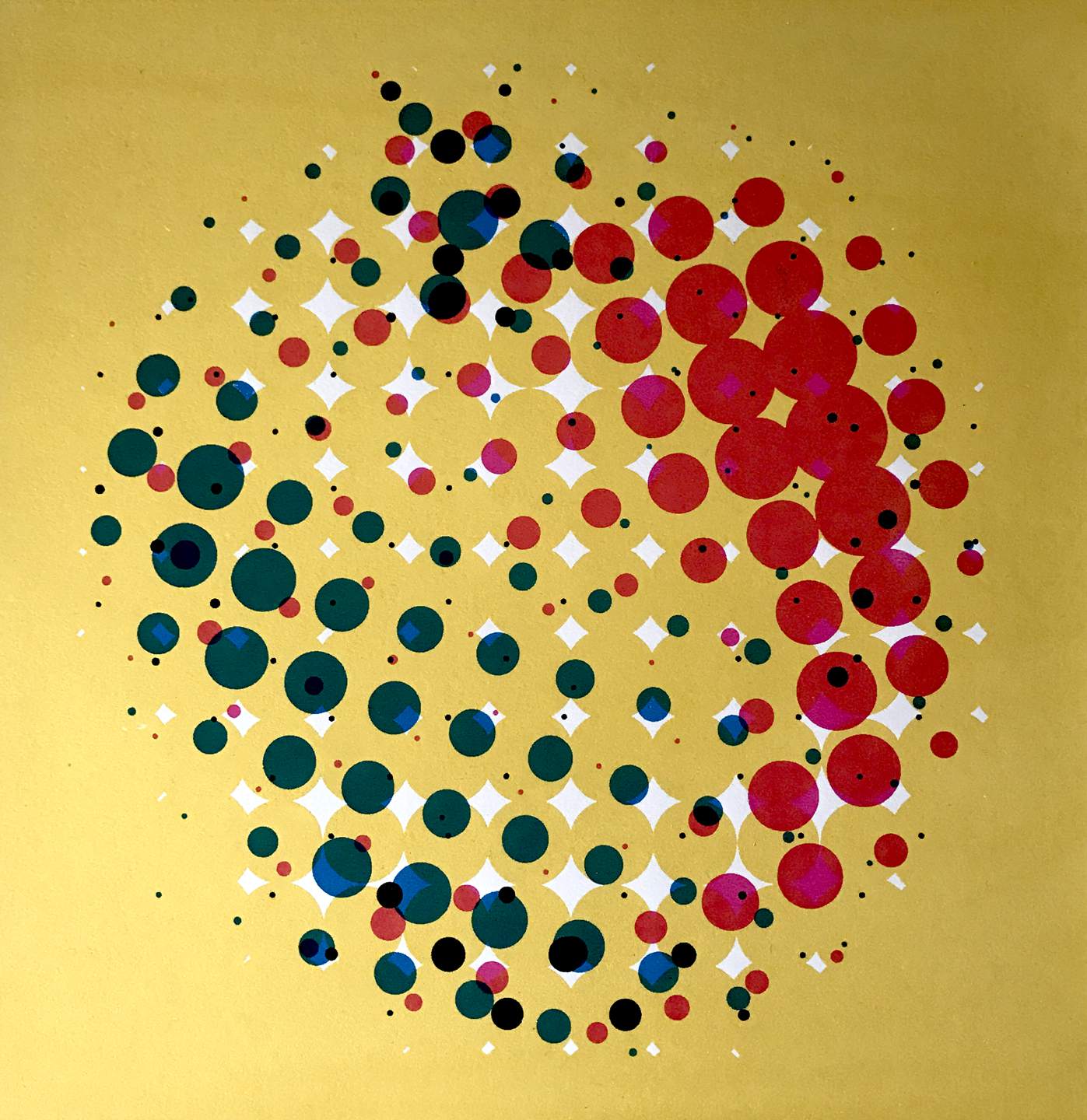 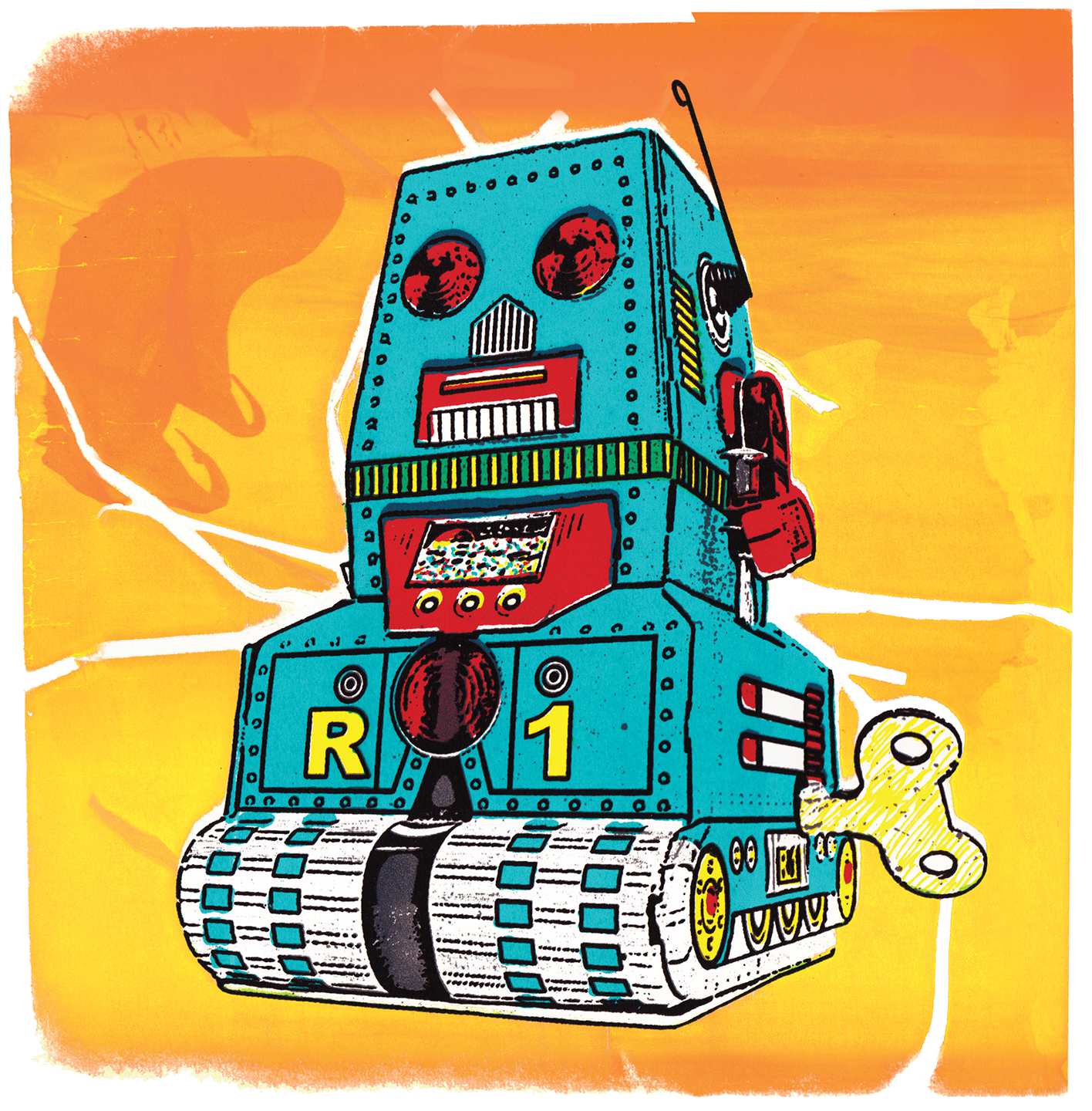 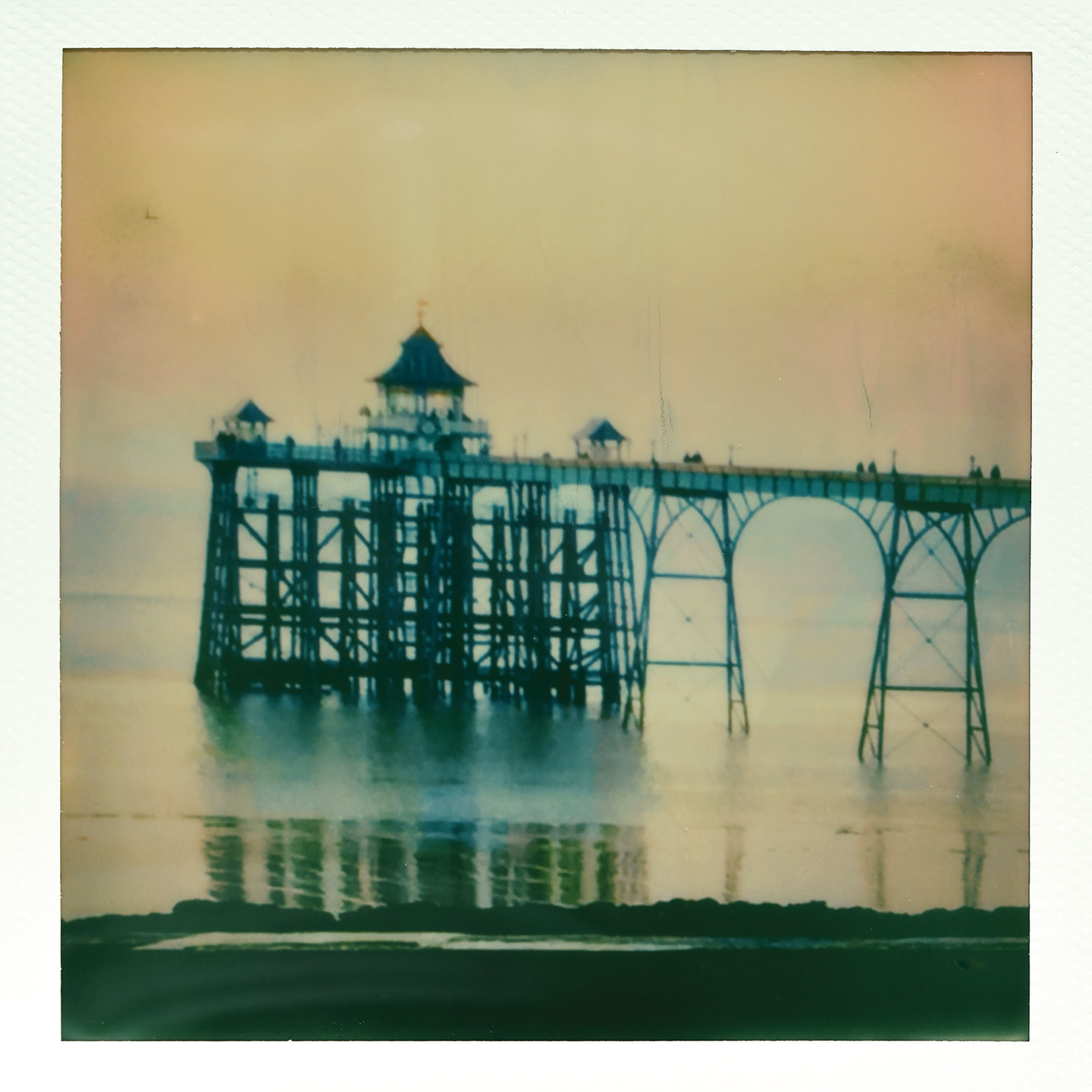 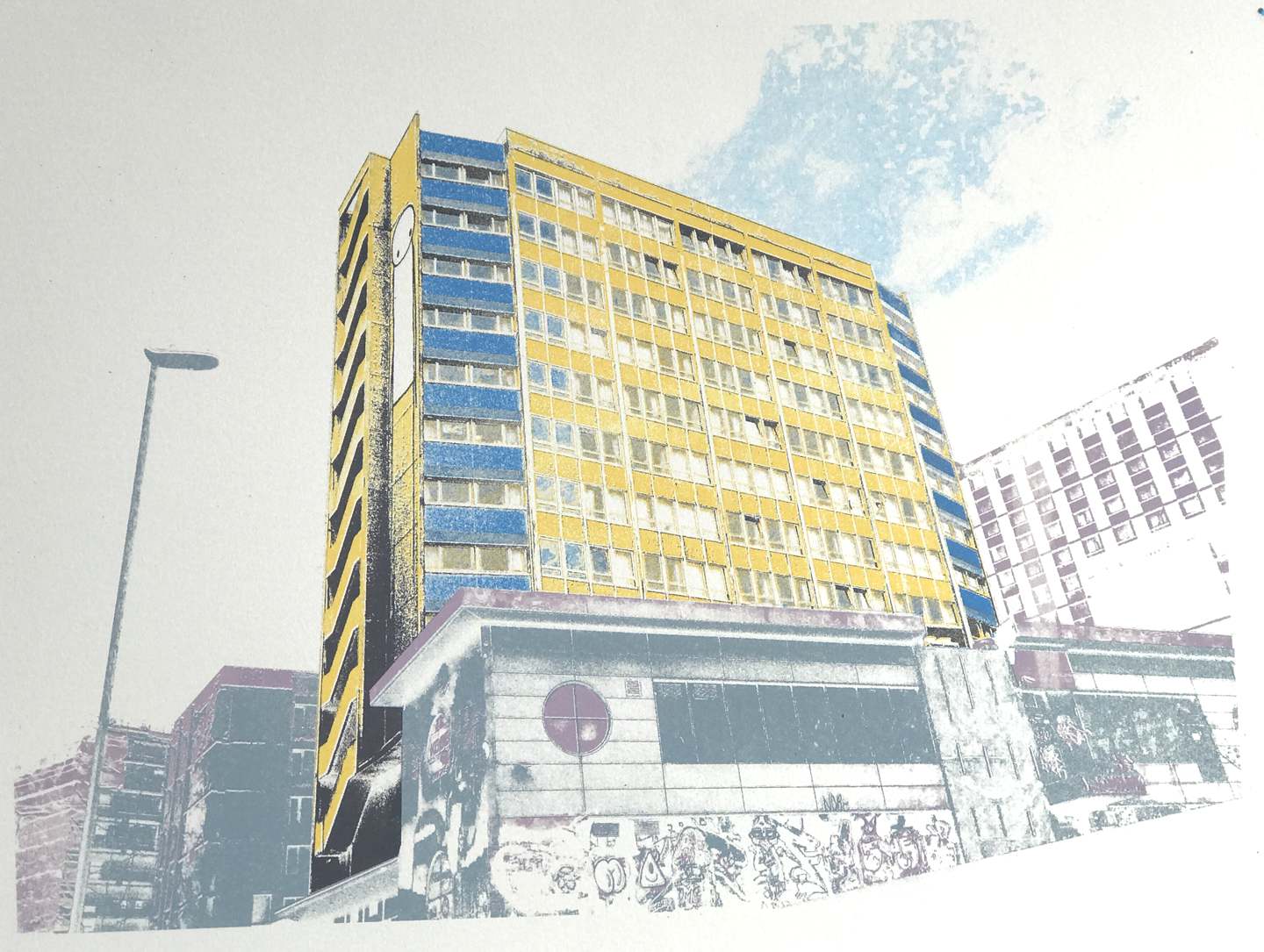 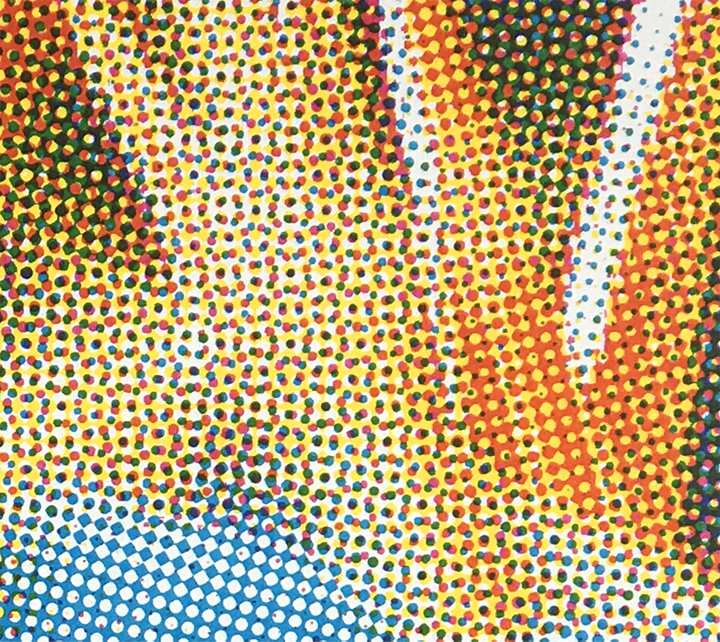 Original hand-pulled screenprint. If you're viewing this on a phone the image will be too small so zoom in to get the right effect from the very coarse 4-colour halftone. 440mm x 240mm £45 unframed 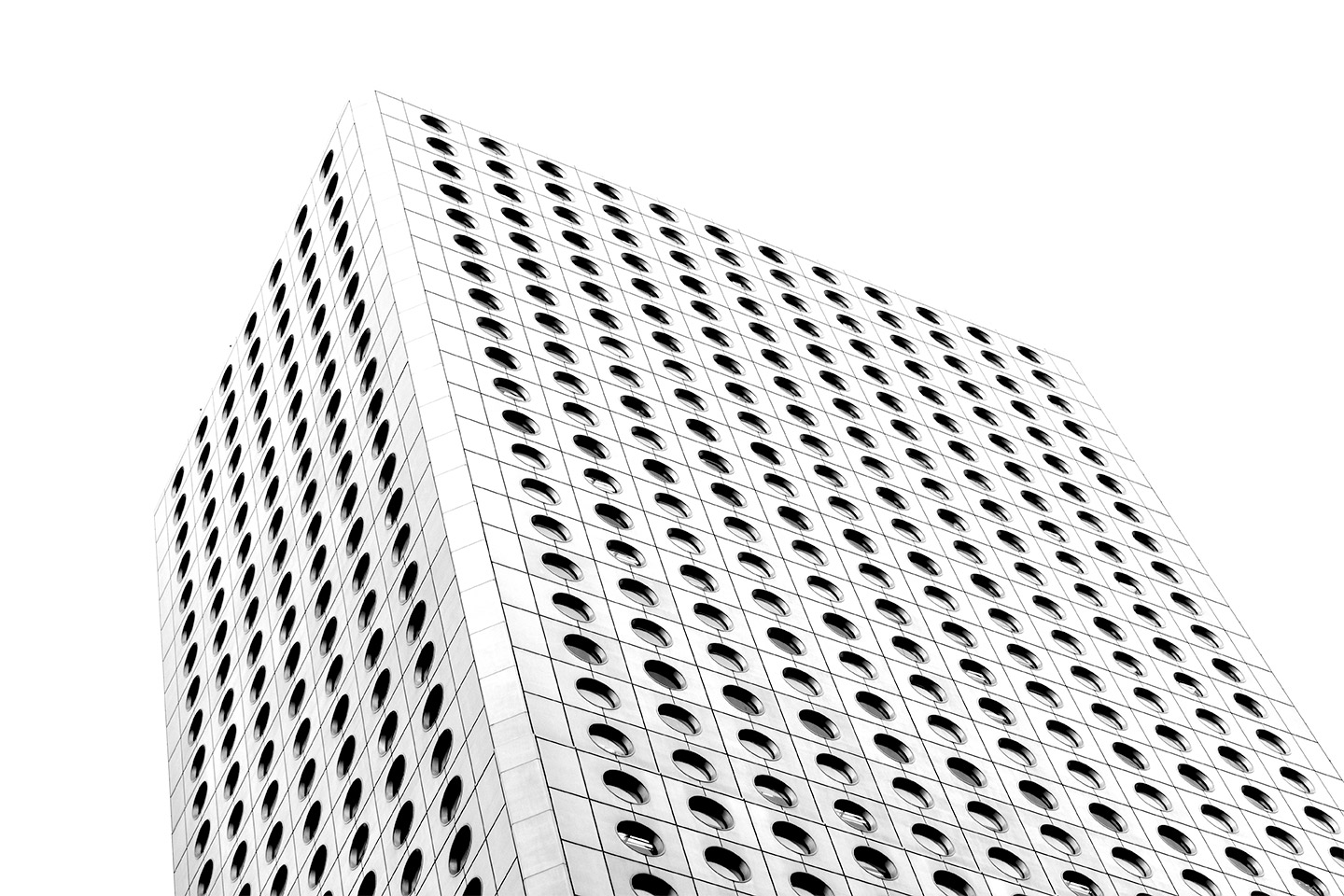 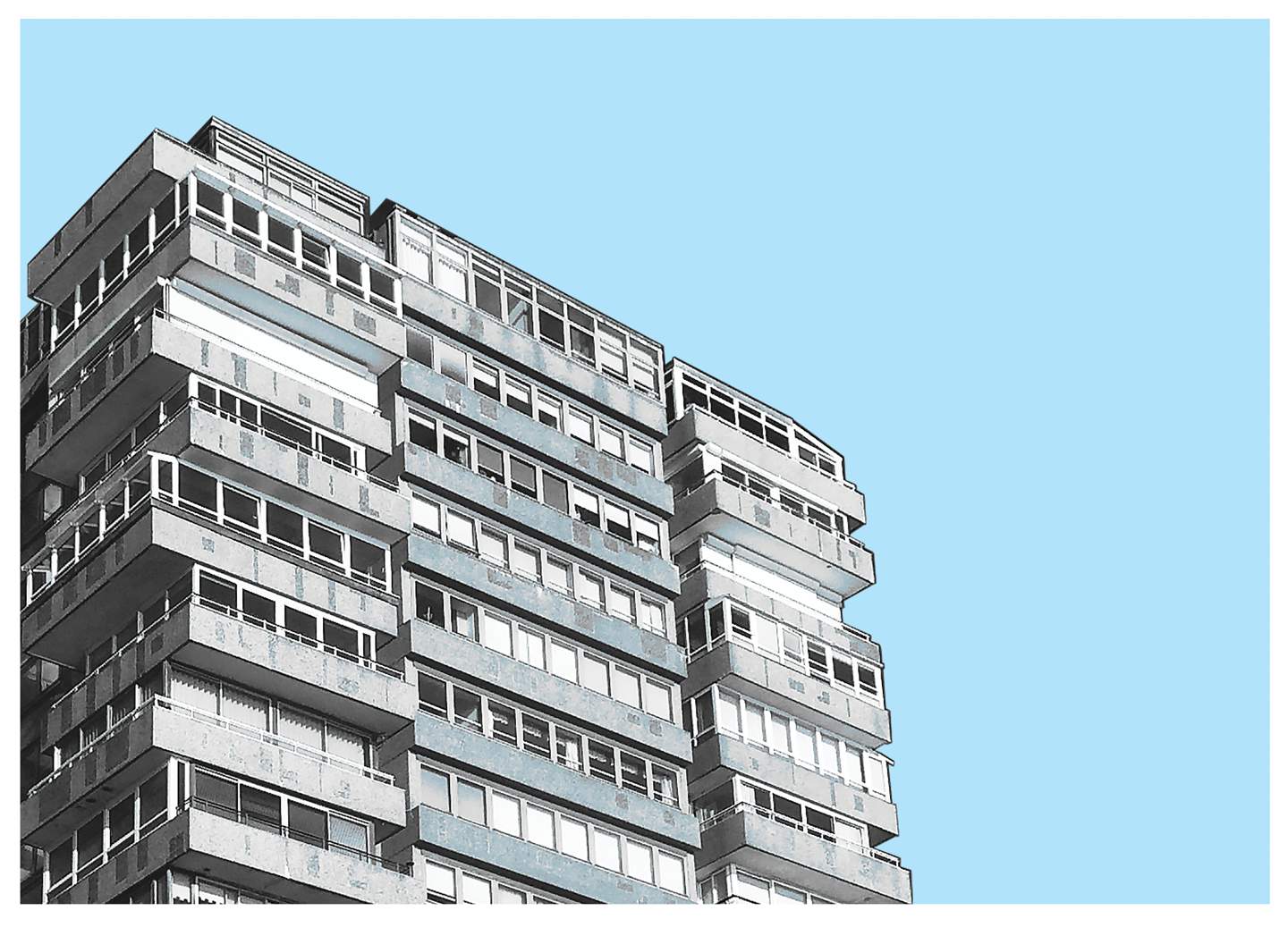 AdBlock Bristol is working towards a city that celebrates its creativity and independence, where residents have a say in what they see in the city’s public spaces. They oppose billboards and other corporate outdoor advertising, and promote a visual environment which reflects the unique identity of our city, the values of local communities and the local economy.

NOTHING TO SEE HERE is Jonathan Rolfe's contribution to The Burg Arts project and was on display in June 2020. It uses an illustration from 1882 by unknown engravers depicting the Queen Square riot in 1831, part of the Bristol Reform riots. At the time Britain was a divided country with only 10% of the male population eligible to vote. The riots were in response to a local magistrate telling a bare-faced lie in Parliament (who would do such a thing?) when he claimed that Bristol did not want electoral reform.

The artwork plays on brash advertising styles often used to convince us of things we know are not true. It references the current trend for some politicians to bluntly deny or contradict any truth that does not suit them. It also links to the notion that large-scale corporate advertising obscures so much of our city.

Bristol has a fine tradition of radicalism. Check out the Bristol Radical History Group for more information.

Prints of this artwork are now available in a size that will actually fit in your house.